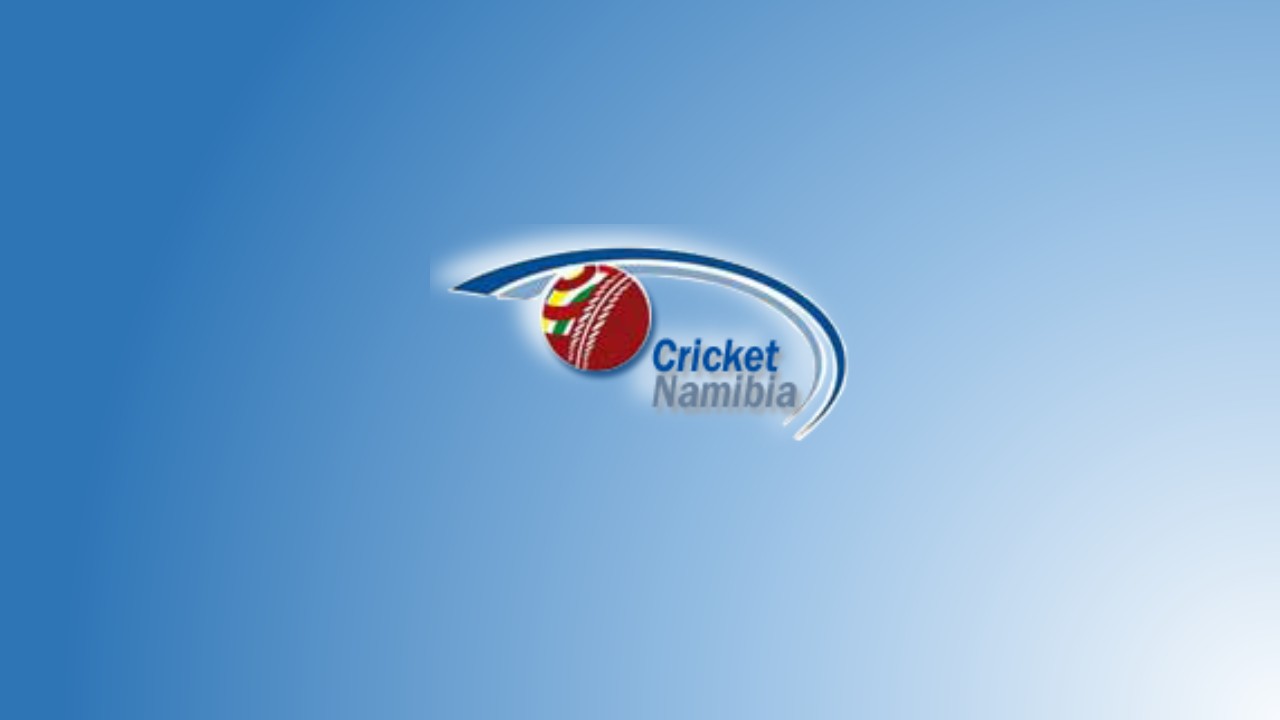 What has been happening in Cricket?

What has been happening in Cricket?

Currently in their pre-season, the national men side are busy with conditioning programmes that will help the players build strength, agility, flexibility and other abilities to improve each player’s physical abilities. This is when the focus is turned towards the skill training in various department. Furthermore, the team has taken a keen interest in helping with the development of cricket, on off days the team will dedicate time to the development centre as instructors. When asked what the team is working towards the National team coach said that the team is primarily working towards the World T20 – Africa Qualifiers taking place in November 2018 in Botswana adding that “there are cricket tournaments that are arrange in a way that the national team players get enough play and game time. We are about to start off the 2018/19 club cricket season, which also in T20 format that will see most if not all players getting play time not forgetting the upcoming Franchise T20 that will also help in this instant.

The women are active and are looking for potential & prospect individuals to groom. The Women’s committee has initiated a Women’s Cricket Academy and to launch it the committee have organised an “OPEN DAY” for all Ladies, girls from the age of 9 and older. The reason for this day is not solely to promote the academy but also encourage more females to join cricket. The academy will also show the attendees what kind of work a player needs to put in to become/stay fit and build technique. For further information please contact Chairperson of the Women’s Cricket Committee – Hester Khan: hester@kalaharifc.net or at +264 811241303

Cricket Namibia has established a development centre to encourage all development of all learners from all backgrounds. There are three target areas that we hope to impact, which are:
All activities will take place on CCD Northern field, the program will run until the end of August 2018.

Learners from these schools have already been identified and will be accommodated in the time slots designated as ‘Development Group Sessions’ on Mondays and Wednesday from 14h00 to 15h30 at Auas, Elim and Gammas Primary schools.

2. Any Schools outside the existing Cricket Development program in the age groups of U11, U13, U15 and U17 Boys that are Not already part of a school cricket program or an academy are encouraged to sign up for this development initiative that will come at a cost of N$150.00 per month.

Kwata:
– Far North:
Cricket Namibia’s grassroots development program started merely with 2 deployment of Development officers into the different regions. After a long wait a step in the right direction has been taken, though long overdue Cricket Namibia felt that it was now time for a Development Officers to be deployed to various regions.
Fridel Nanub has taken up his new role as the Development officer for the far northern regions, which includes Ondangwa, Ongwediva, Oshakati, Oshikuku and the surround villages. He is tasked to assist the already existing teacher coaches at their respective schools. Fridel Nanub coaches three schools on a weekly basis for the time being, Tuesdays to Thursdays in Ondangwa. He then takes on the other schools as per request from the teachers or coaches on Mondays and Fridays.

Furthermore, Cricket Namibia finally seized an opportunity to develop the game of cricket by penetrating the previously disadvantaged communities in Namibia. Festus Siputa a Development officer for cricket Namibia saw this as an opportunity to uplift his community, and he just at the opportunity to go back to give back to his community by developing cricket in his home town of Nkurenkuru and surrounding villages. He left for Nkurenkuru in Mid-February 2018. He is coaching at 5 different schools during the week in the morning between 07h00 to 13h00. With the help of the community and teachers at the schools he will be transported back and forth from the school. Siputa is very passionate about cricket and has already started talking about selecting his best performers to form a high-performance group at one of the schools in town.
– Coastal
Justus Hangula and Johannes Joseph Pulle are our coastal development officers who deal with the forever increasing demand of cricket within Walvis bay. They are currently responsible for all kwata and development of cricket at the coast at all levels. They coach both in the morning at the schools and then have high performance groups in the afternoons. This keeping the busy from 07h00 – 18h00 Mondays to Fridays.
On the 03rd of March 2018, Cricket Namibia held an FNB Kwata Cricket Funday at the Walvis Bay Cricket Oval. The event saw 12 teams of min 9 players playing on the outfield. The fun day was to encourage and give game time to the players that always participate in the interclass leagues at their respective schools. 4 Schools participated in the fun day Naraville Primary, Nara Primary, Walvis bay Private and Tutaleni Primary.
The fun day started off at 08h30 till 12h30 this time allowed for each player or team to play at least 2 matches. The day was also embraced by a lot of parents that came out to support their children.
With the growing demand of coaches at the coastal town we used the older players to coach, umpire and score the matches this giving them more exposure as to what is involved in a coaching session and some of the players realized that their coach does not just show up, but it takes planning beforehand. It is not easy being an umpire, as there is so much pressure for one to concentrate and he promised to never get angry at an umpire again.
Cricket Namibia would like to thank its Partner FNB Namibia and Blue Walters club for the transport of all the players from Kuisebmund. We would like to appreciate the effort the teacher coaches are doing on the ground all in the name of uplifting a Namibia child.
– Outjo
During the past school holiday, the Outjo cricket players in the age groups of u/13, u15 and u/17 attended the much-anticipated Cricket Namibia Junior training camps held as from the 12 to the 17 May 2018 in Windhoek. The camps were aimed at developing the skills, understanding and transforming the players ability.
About 8 u/13, 5 u/15 and 4 u/17 players attended the training camps, the players returned with such great knowledge and new skills in the areas of bowling, batting and fielding. With players attending these various training camps, a lot of improvement is seen in their abilities as players and they encourage others by teaching what they been taught to younger aspiring cricketers when they assist the coaches.
The FNB Kwata Cricket development program in Outjo is still going strong, the continuous weekly and daily coaching sessions in all schools in and around Outjo, through these coaching sessions at different school we have been able to attract over 400 kids towards the FNB Kwata cricket program.