The history of various clubs, which participated in the leagues in the Namibia Cricket season, is of real interest and importance. Some of the older clubs, which originated during and immediately after World War I still exist and have a proud history. Namibia became the 19th Associate Member of the ICC in 1992.

It participated in all ICC Associate Trophies, and was runners up to the Netherlands in the ICC Trophy that was played in Canada to qualify for the 2003 ICC Cricket World Cup.

Namibia was runners up to Ireland in the 2008-09 Intercontinental Cup. It has participated for many seasons in the Cricket South Africa provincial competitions and has proved very competitive against some of the top sides.

Its disappointing eighth-place finish in the 2009 ICC Cricket World Cup Qualifier meant it was relegated to 2010 Pepsi ICC World Cricket League Division Two and the 2009-10 ICC Intercontinental Shield. Due to winning the ICC Intercontinental Shield finals Namibia were re-instated to the ICC Intercontinental Cup for the 2011-2013 season. Youth Cricket has grown tremendously over the last few years and now has age-group teams that have participated in the ICC-ACA tournaments with great distinction. The development programme has been very successful and more local Namibians are being attracted to the game. Cricket continues to grow and is now recognized as one of the most successful sporting codes in Namibia. It has a proud record of achievements since independence and the challenge remains to involve and attract even more Namibians to participate.

"To be a globally competitive, professional, values based and inclusive Namibian sport of choice."

One organisation: Operations, Eagles and Board

Inclusivity and relationship with all stakeholders. 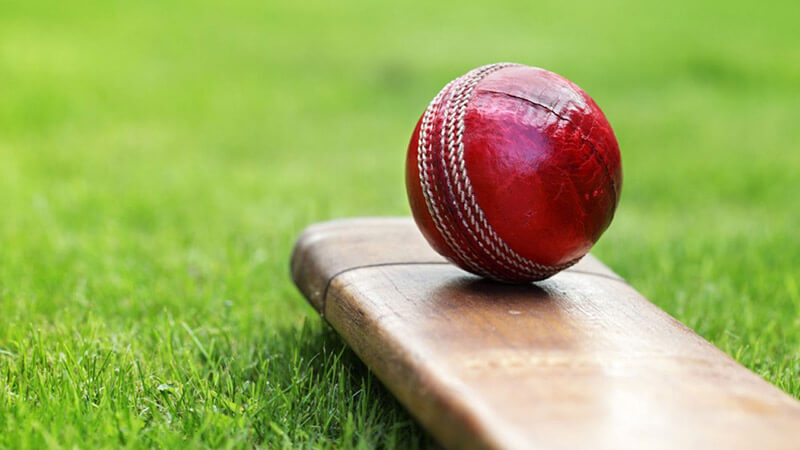 Cricket Namibia has an active school league programme in the Central and Eastern regions. This takes place at the U13 and U15 level with eight schools competing against each other. Cricket Namibia age group teams participated in the Cricket South Africa tournaments during December 2008. The teams that participated were the U11, U13, U15, U17 and U19 levels.

Cricket Namibia has a strong association with Cricket South Africa, which helps meet its commitment to develop cricket in Africa by allowing Namibia to participate in the amateur South African Airways three-day and one-day provincial tournament. This allows Cricket Namibia to develop players at a far higher level than it would have the opportunity to do so. 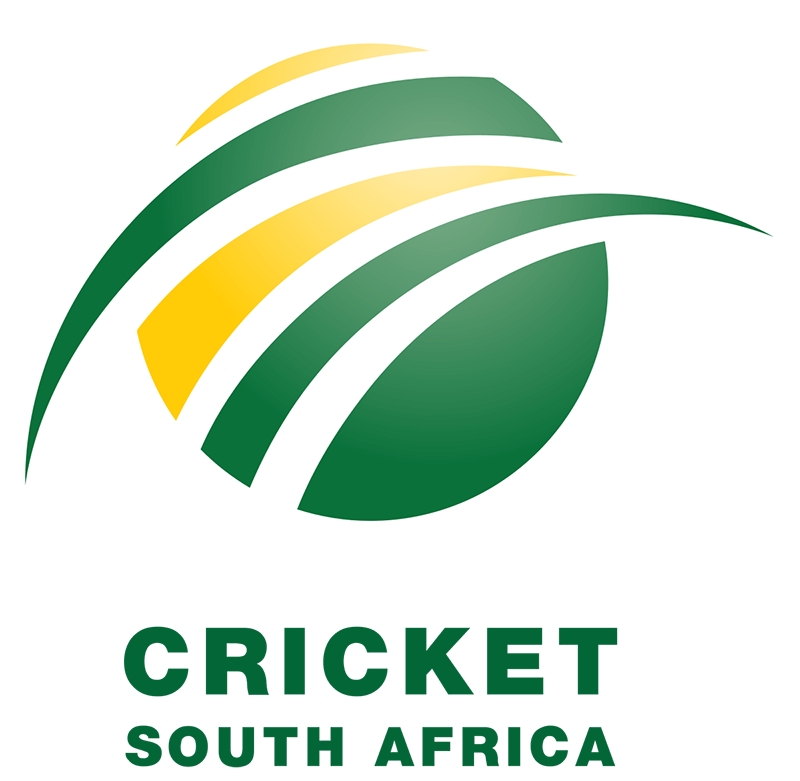