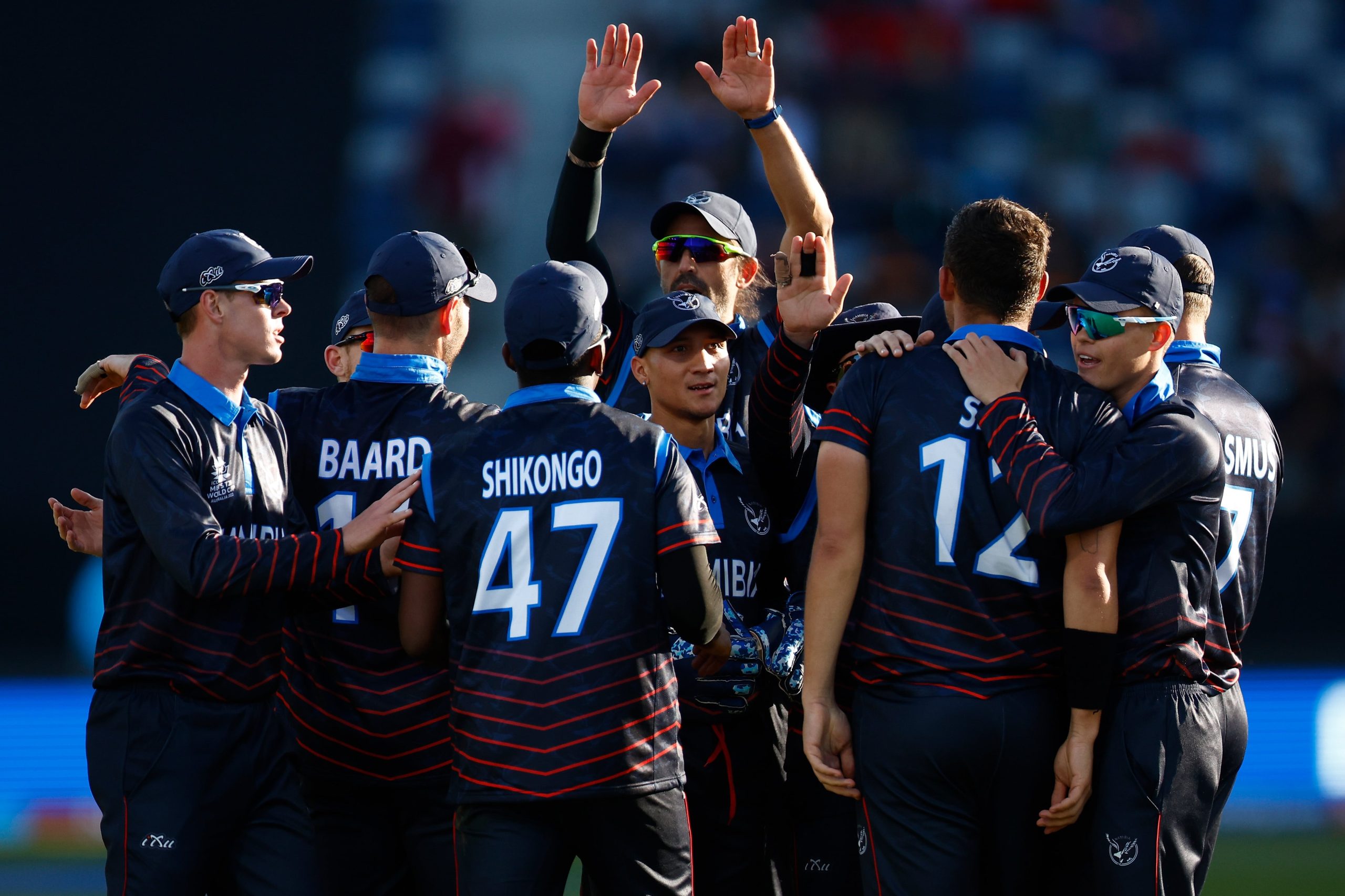 Preview: All eyes on Namibia as they aim to beat UAE and take pole position in Group A

With a really good net run rate in the bank, Namibia will aim to recover from the loss against Netherlands and top the group when they take on UAE in the final Group A clash.

Despite the loss to the Netherlands, a big win over Sri Lanka in the first match of the tournament has potentially put Namibia in prime position to top Group A at the ICC Men’s T20 World Cup 2022 and qualify for the Super 12.

They have a spirited UAE side to overcome, though, on Thursday when the teams meet in Geelong. These two sides have met only once before in T20Is – last year in Dubai – with Namibia winning by 17 runs.

Jan Frylinck, who starred in Namibia’s win over Sri Lanka, picked up a six-fer in that contest to lead Namibia to a win after a strong start from UAE in the run chase. Frylinck might remain one of Namibia trump cards this time around too, but the focus is also on the other fast bowling all-rounders, JJ Smit and David Wiese, both of whom were denied time with the bat against Netherlands, a ploy that potentially cost them the game.

UAE will look to tackle Namibia’s middle-order heavy batting with the duo of Aayan Khan and hat-trick hero Karthik Meiyappan. With the Geelong surface being slightly two-paced, UAE will fancy their chances against Namibia, who have tended to backload their batters to maximise in the death, a risky move in any T20 game.

Against Sri Lanka, in the game they won, Namibia were 95/6 in 15 overs before the duo of Frylinck and Smit turned it around. In the next game against the Netherlands, they ambled along to 87/4 in 16 overs, before some late hitting gave them 121 on board, a total that wasn’t quite enough despite their appreciable effort with the ball.

Namibia could start off by pushing skipper Gerhard Erasmus back up the order. They have a long batting line-up too, which gives them the freedom to go hammer and tongs from the start.

That said, Namibia could benefit from bringing back Ruben Trumpelmann to bolster the pace attack by benching one of the batters. This would not only give the late-order hitters more time with the bat, but also add significantly to the Powerplay threat they could pose to UAE with the ball.

Wiese hasn’t had a huge role so far with the bat, but put on a fine performance with the ball in Namibia’s win over Sri Lanka, finishing with 2/16 in his four overs. One of Namibia’s several multi-utility cricketers, Wiese is an unassuming, experienced performer with a great track record.

Namibia kept him back for too long against the Netherlands, but expect them to unleash him earlier, if needed, against UAE. Wiese has also been an unheralded hero with the ball for them, controlling the scoring rate in the Powerplay, and picking up crucial wickets.

Wiese had an injury scare in the last game, but has been confirmed to be fit for this contest by the skipper.