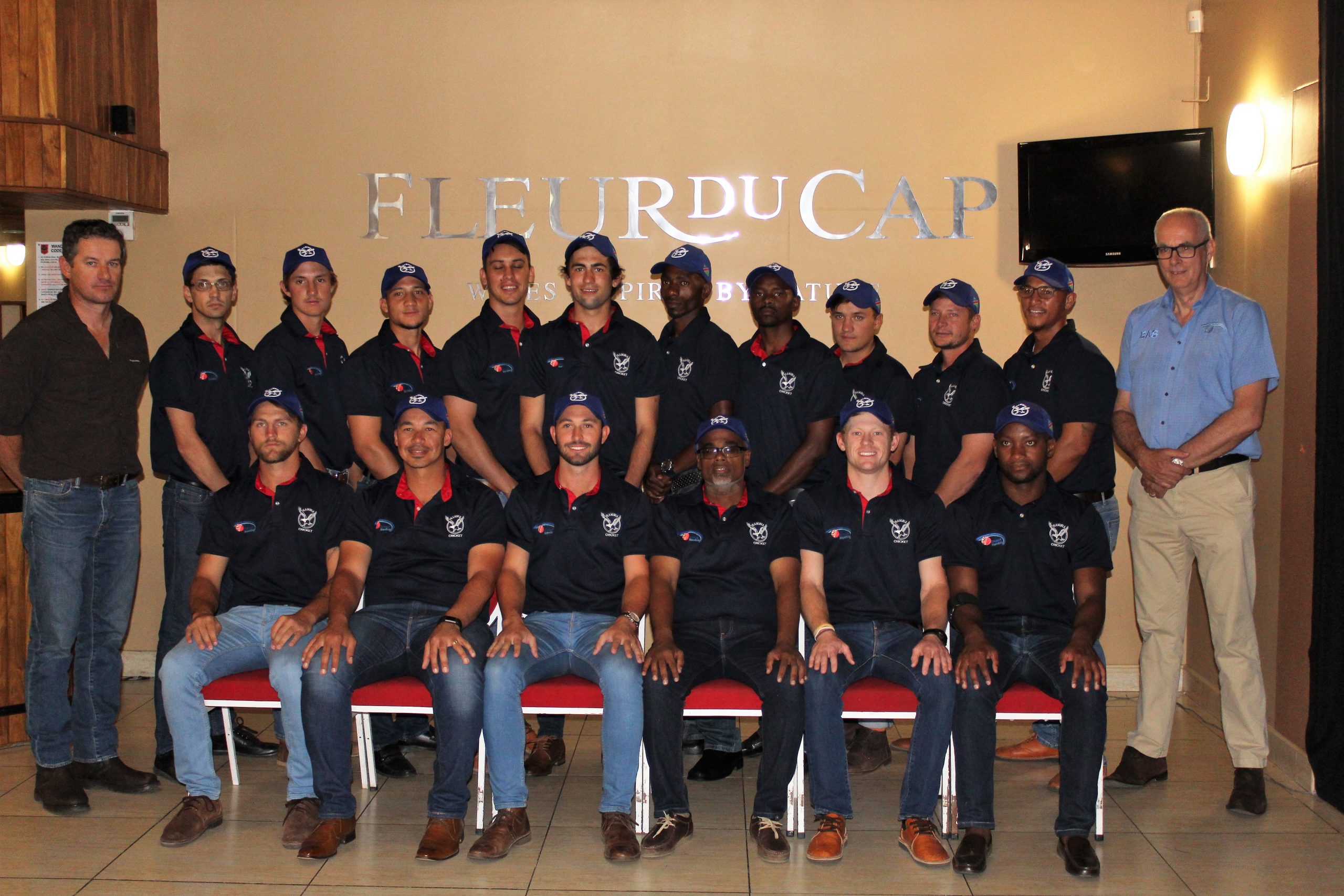 Namibia advances to the next roun of Quaifiers

NAMIBIA progressed to the next round of International Cricket Council T20 World Cup qualifiers, but lost their first-ever match to Botswana at the Africa Region C Qualifier in Gaborone on Saturday.

Botswana beat Namibia by three wickets in a thrilling match which saw them finish on top of the log on 12 points, while Namibia finished second on 10 points. It was Namibia’s first defeat of the tournament, but they still qualify for the second round of African qualifiers along with Botswana.

Botswana’s 53-year-old James Moses rose to the occasion with a brilliant all-round performance to lead Botswana to a memorable victory. “At 53 years young, he produced runs, wickets, a run out and a beaming smile to help seal a Cinderella finish for the hosts, who defeated the favourites by three wickets in the final,” icc-cricket.com reported on the match.

“Both teams were already through, but Botswana and their very loud fans treated the occasion with the necessary attitude. They were well up for it, and completed an excellent week of hosting in fine style,” it added.

Namibia won the toss and elected to bat, and got off to a steady start with Lohan Lowrens and Pikky Ya France putting on 36 runs for the first wicket. Ya France’s dismissal for 17, however, preceded a major breakthrough for Botswana as Moses dismissed Michau du Preez (4) and Jan Frylinck (1) within three balls to restrict Namibia to 45 for three wickets. Louwrens and Zane Green started a mini revival before Louwrens was dismissed for 36, and when the irrepressible Moses ran out Green for 15, the match was evenly balanced with Namibia at 92 for five wickets. Nicol Loftie Eaton added 21 runs, but Botswana maintained the pressure with medium pacer Thatayaone Tshose taking three wickets further down the order to restrict Namibia to 116 for nine wickets off their 20 overs.

Tshose was the pick of Botswana’s bowlers, taking three wickets for 33 runs, while Moses took 2/19 and N Master 2/25. Botswana got off to a fast start but lost regular wickets with Namibia’s pace bowlers Frylinck, Tangeni Lungameni and Christopher Coombe all getting amongst the early wickets.

With the score at 64 for five wickets with eight overs remaining, the match was still evenly balanced, but Moses was not done yet and stepped to the fray to swing it Botswana’s way. He shared a crucial 34-run sixth wicket partnership with Reginald Nehonde, before being bowled by Lungameni for 20, and when Nehonde was dismissed by Coombe for 30, Botswana just needed eight runs from 12 balls. They kept their cool and reached the target with an over to spare to set off wild scenes of celebrations at the Botswana Cricket Association Oval.

Frylinck (two wickets for 11 runs), Coombe (2/27) and Lungameni (2/31) were Namibia’s top bowlers. St Helena and Mozambique finished third and fourth on six points each, while Malawi followed on four points and Lesotho and Swaziland on two points each.