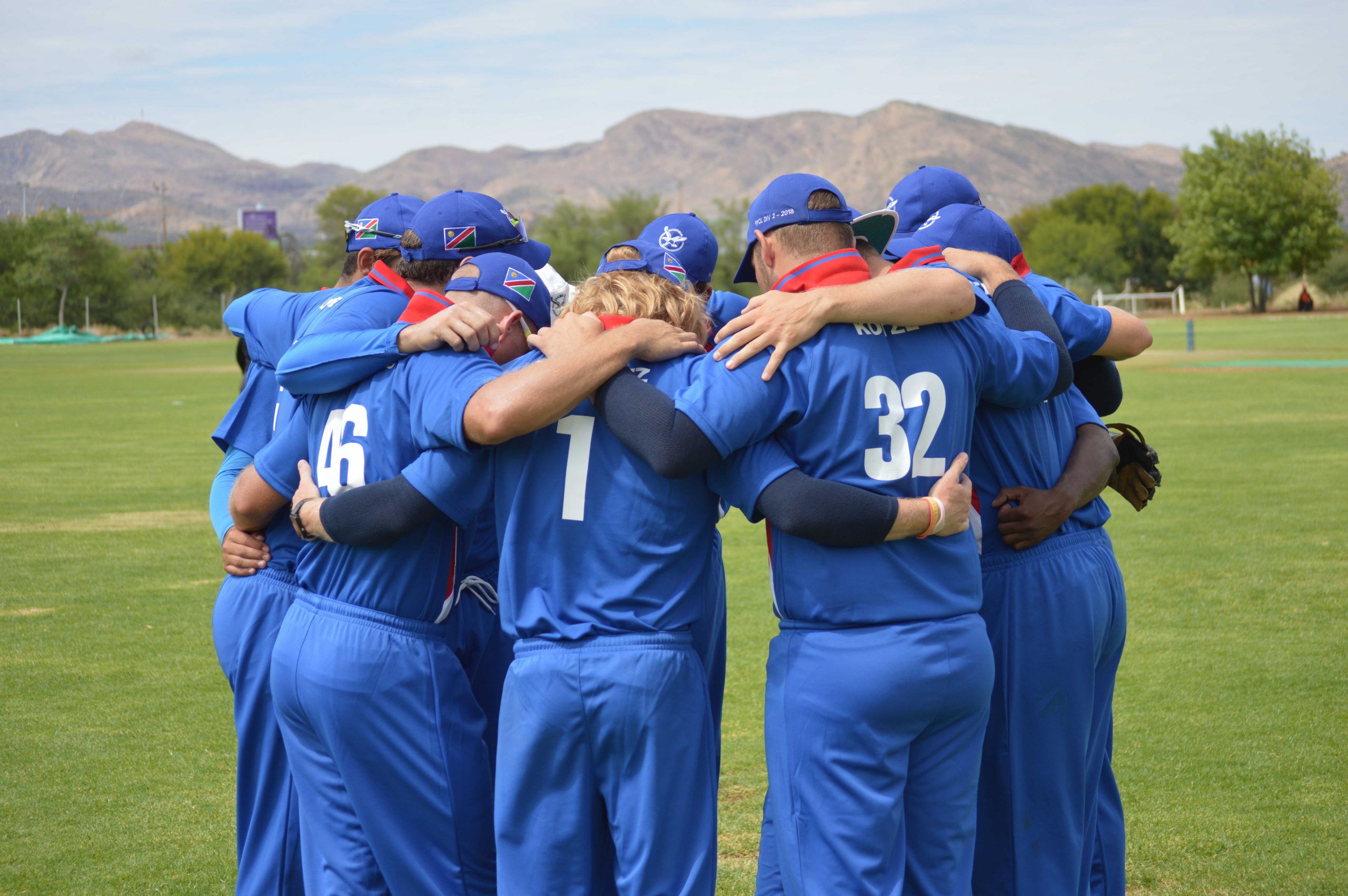 NAMIBIA were in deep trouble on the opening day of their Sunfoil 3-Day Cup final against Kwazulu Natal at Kingsmead in Durban on Thursday when the hosts took a first innings lead with 10 wickets in hand.

After being put in to bat, Namibia were skittled out for 132, and at the end of the day’s play, Kwazulu Natal had reached 161 without the loss of a wicket.

In Namibia’s innings, Stephan Baard (4) and Jean Bredenkamp (1) were dismissed early on, but Lohan Louwrens and Gerhard Erasmus revived the innings with a 49-run partnership.

The dismissal of Louwrens for 30, however, started a slide from which Namibia could not recover. Erasmus was dismissed for a top score of 34, but Niko Davin (10) and Jan Frylinck (9) were dismissed cheaply as Namibia crashed to 90 for six wickets.

Kwazulu Natal’s innings got off to the perfect start as Mishkal Ramsaroop and Michael Erlank put on an unbeaten century partnership for the opening wicket.

At tea, they had put on 65 for the first wicket, while their century partnership came up off 33 overs.

After 40 overs, Kwazulu Natal had passed Namibia’s total, and at stumps, after 54 overs, they had reached 161 without loss, with Ramsaroop on 75 and Erlank on 81.