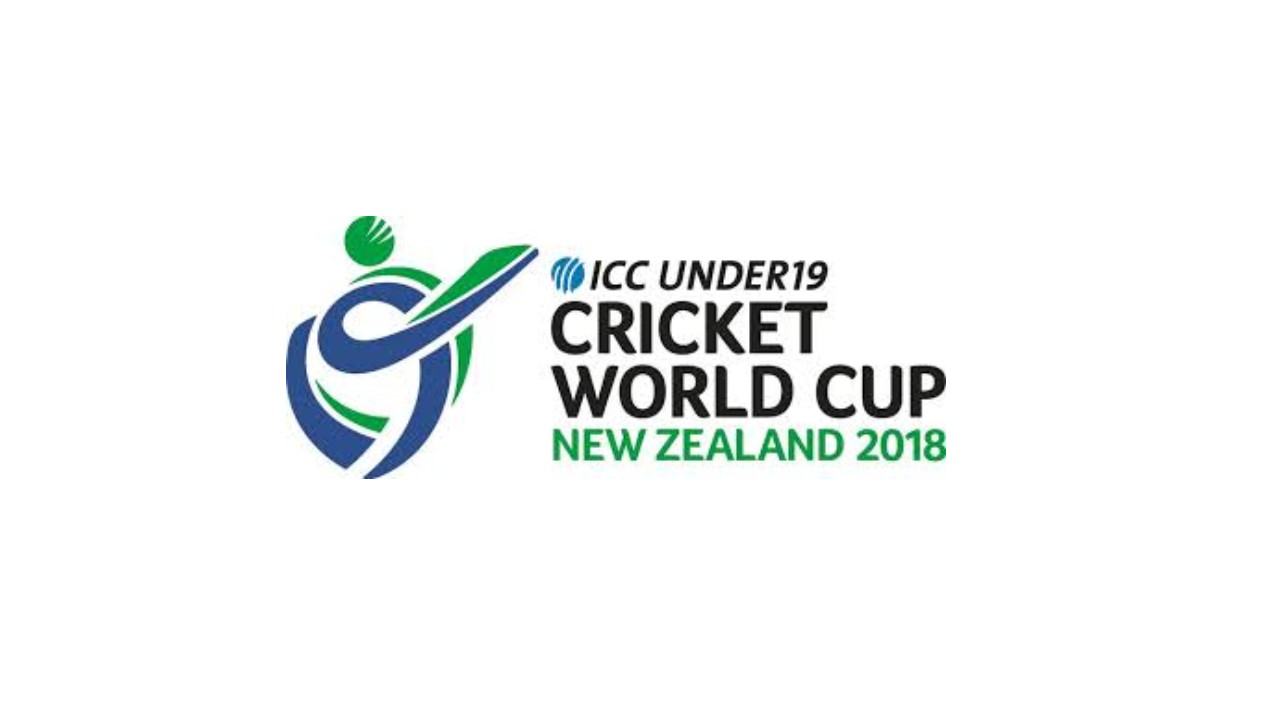 Will Jacks and Harry Brook displayed batsmanship of such utmost power that Namibia had few answers at the John Davies Oval in Queenstown on Monday (15 January). Jacks scored an unbeaten, belligerent 44-ball 73 and Brook an unbeaten 48-ball 59 as England won by eight wickets, getting off to a great start in Group C of the 2018 ICC Under 19 Cricket World Cup.

Namibia had earlier set what had seemed a reasonably tricky target after posting 196/9, with solid knocks from all of Sam Fouche, Petrus Burger and Nicol Loftie-Eaton. Their contributions helped overcome stagnation in the middle order, but eventually, their inability to power on from that start proved costly.

England, on the contrary, always seemed intent on attack. Savin Perera and Tom Banton, their openers, added 55 runs for the first wicket, with Banton batting with intent. Their association lasted eight overs before it was broken against the run of play – Banton chopped a Gerhard Lottering delivery onto his stumps. In his next over, Lottering had Perera dismissed, the batsman mis-timing a pull to square leg.

With the openers back in the dugout, Namibia would have hoped to peg England back, arrest the flow of runs, and build scoreboard pressure. Unfortunately for them, Brook and Jacks were in no mood to play the waiting game. Unperturbed by the wickets, they attacked. There was a boundary almost every over, and Namibia weren’t helped by their bowlers – 19 runs were given away in extras.

The gears shifted in the 18th over, when Jacks picked three consecutive fours off Dewald Nell. Brook then targeted Fouche, before Jacks went all out against Louwrens, the Namibia captain. There were five consecutive boundaries in that over, including a six that wouldn’t have been had the catch been taken in the deep. It was the 22nd over, and rather symmetrically, 22 runs came off it, with Jacks bringing up his half-century off just 36 balls in the process. Brooks notched up his own 50 off 42 balls, and he finished things off a couple of overs later, fittingly, with a boundary past point.

Earlier, the Namibia openers Jurgen Linde and Louwrens put on a solid foundation, adding 42 runs within ten overs. They carefully picked their shots and put away the short-pitched deliveries, with the England opening bowlers – Ethan Bamber and Dillon Pennington – unable to find a way past them.

A bowling change eventually did it for them as Linde (16) holed out off Luke Hollman. The wicket triggered a slide as Louwrens (24) holed out off Jacks, and all of Eben van Wyk (17), Erich van Mollendorff (6) and Lottering struggled to impose themselves All the while, Fouche sealed up one end, putting on partnerships of 24 with van Wyk, 27 with Mollendorff and 26 with Loftie-Eaton. By the time Fouche departed, chipping a catch to mid-on off Hollman, he had scored a 75-ball 44, taking Namibia past the 100-run mark.

Loftie-Eaton then took charge, ably supported by Burger. The two went about attacking England in what turned out to be Namibia’s best period of play. They put on 33 for the seventh wicket, before Burger holed out off Hollman, having picked the bowler for consecutive fours earlier in the innings. Then, Loftie-Eaton dished out similar treatment to Brook before being trapped in front by Scriven.