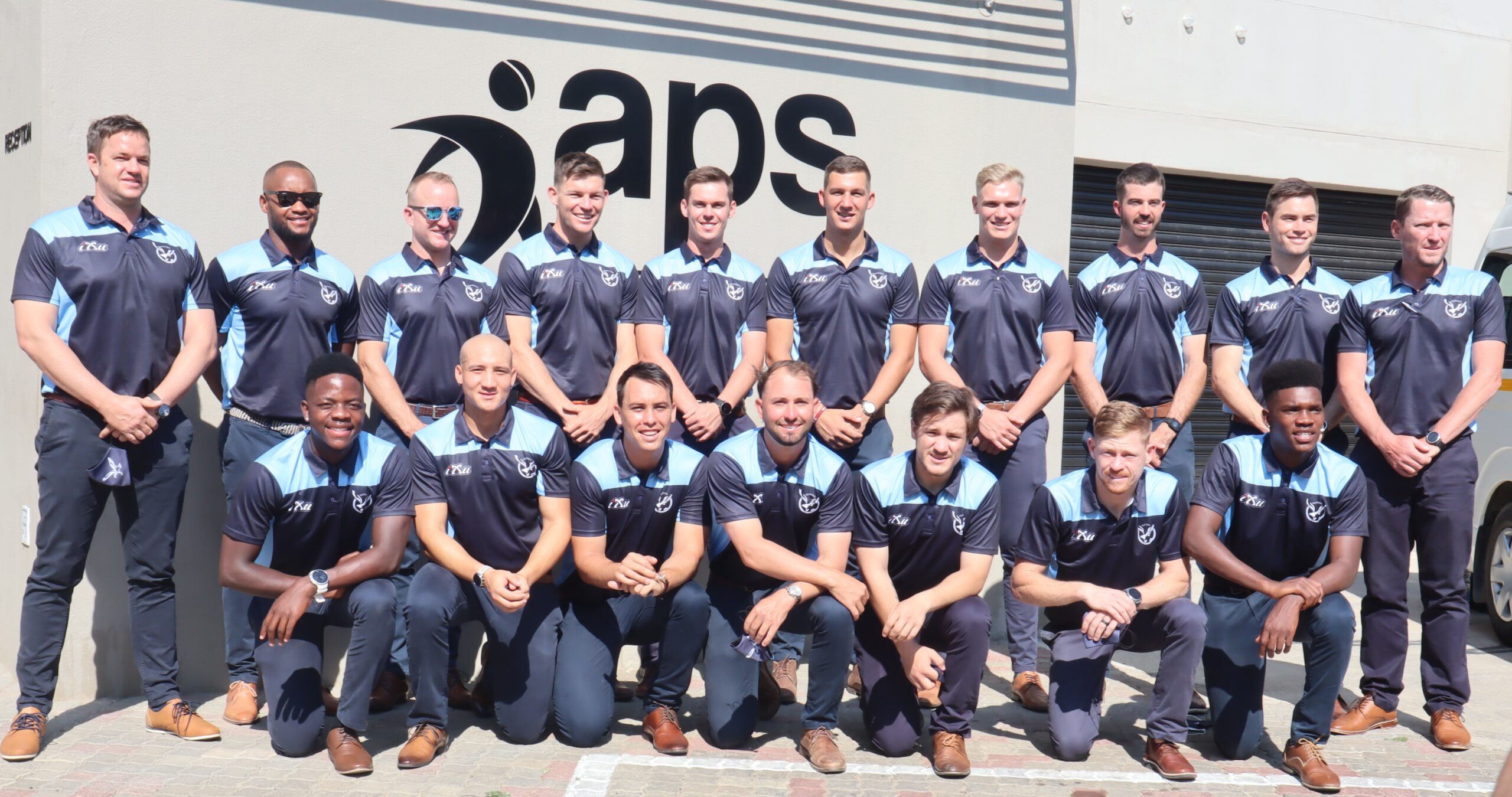 Representing your country on a world stage is a dream come true for every sportsman and Cricket Namibia is proud to plot Namibia on the global map at the T20 World Cup.

Cricket Namibia has a vision, “To be a globally competitive, professional, values-based and inclusive Namibian sport of choice.” Cricket Namibia is honored to express our vision through the Eagle’s participation at the T20 World Cup.

The appointment of the Eagles Headcoah Pierre De Bruyn was the start of a new chapter for the team. Obtaining ODI status at the World Cricket League 2 hosted in Windhoek was a massive achievement for Cricket Namibia. With this achievement, CN was able to provide employment and full-time contracts to players which transformed cricket to be the only sporting code in Namibia with full-time professional players.

One of the objectives has always been to play in a World Cup, with that dream, the Eagles grabbed that opportunity in Uganda at the ICC T20 Africa Qualifier as champions which led to them participate in UAE at the World Cup Qualifiers. Every team in the tournament had one common goal, which was to get to The Big Dance. The Eagles showcased world-class innings in every game and we are thrilled to have a country as small as Namibia among other Associate countries progressed to contest at the ICC T20 World Cup.

2021 has been a rollercoaster for the Eagles, from not playing any competitive cricket due to Covid, to playing back-to-back high-intensity cricket. Cricket Namibia has obliged to bring competitive cricket to the land of the Brave and we were able to host Uganda, Emerging Proteas, Zimbabwe Emerging team, Momentum Multiply Titans and the team then traveled to Bloemfontein to play against the Knights. The games were part of the Eagles’ preparation for the big event and it is great to have witnessed every win of the Eagles in every tournament since the beginning of 2021.

The Eagles departed Namibia for UAE on the 25th of September to play more warm-up games to fully prepare for The Big Dance. The team is looking forward to playing against their first opponent, Sri Lanka. It will be an interesting game for the Eagles but the team is looking forward to playing the good brand of cricket as an Eagle with Pride and Courageous.