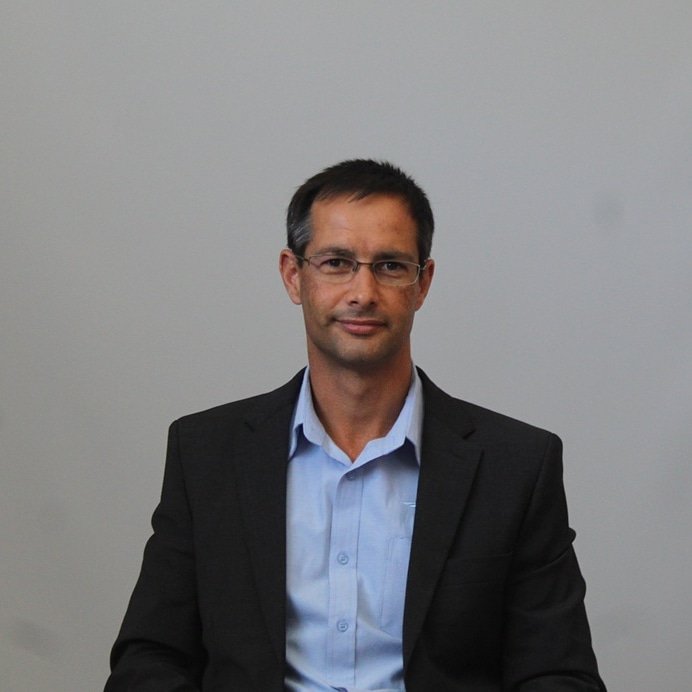 Cricket Namibia is pleased to announce the successful AGM held on Saturday, 3rd of July 2021 via Zoom due to gathering restrictions. The AGM was well attended by CN stakeholders representatives.

The rise of the pandemic in March 2020 forced the entire world into lockdown of which Cricket Namibia was tested on various levels. Positive mindset and optimistic planning during this time was a key element to ensure not only a completion of the 2019/2020 club season, but to also run full cricket programs.

CEO’s Report – “During the lockdown in 2020 we shifted our focus to upskilling and capacity building where nine administrative staff completed 27 online courses, 7 players conducted online courses, trained 281 coaches and adapted a digital coaching High-performance program. The administrative office implemented a hybrid office environment to allow flexibility to staff while monitoring performance on a digital platform. We are happy that these initiatives ensured that Cricket Namibia received recognition as Regional winners as the Best ICC Initiative in 2020.”

“The recent year’s highlight is the higher operational level of administration, building relationships with all stakeholders, the increase in youth participation and growth of commercial partnerships. We completed both the 2019/2020 and 2020/2021 club seasons, introduced new school tournaments in the form of National APS Sixes, the National Week as well as a junior club structure. Our Ashburton mini-cricket program increased from 26 000 to 40 000 players and our girls and women’s programs took shape.”

Cricket Namibia managed to get the National men and Capricorn Eagles back onto the playing field at the recent held Kwibuka tournament and the impressive inbound Eagles tours against Uganda and the Emerging Proteas. The Award of ICC men’s Performance of the year was a highlight, the digital campaign around this Award also made Cricket Namibia Regional winners and a shortlisted candidate for the ICC Fan Engagement of the Year Award.

The establishment of various subcommittees was key for the inclusivity and efficiency of CN programs – CN now has sub-committees for scorers, Umpires, Women, Schools, Coaches and Veterans cricket.

Johan Muller commends CN partners and sponsors for their support and commitment during the most difficult economic period. “These partnerships allowed us to create new opportunities to serve our stakeholders better.”

CN infrastructure development plan has led to new turf pitches at United, CCD, the Oval, WBPHS and Swakopmund, and additional pitches planned for Outjo and Gobabis. New cricket nets at the Kuisebmund training center and at the National nets ensured improvement of our development programs.

The CEO’s report was concluded as he emphasized the significant roles the board members played in the turn-around of Cricket Namibia over the past three years.

CN President’s Report – “I want to thank the CN executive committee members for actively contributing to our vision, mission, and strategy. We as CN cannot thank our partners and stakeholders enough for standing by us in difficult economic times. To our media partners, we want to thank you for your time, support and your efforts in expanding the game of cricket.”

“At the beginning of 2021, the Men’s squad embarked on an intense skills development, conditioning and personal development program. The hard work was evident when the team faced Uganda and the Emerging Proteas. Our team has shown immense resilience in the way they have handled the canceled CWL 2 games against Scotland, PNG and Nepal. We however look forward to the series against the Zimbabwe A, Titans and Knights in August and September 2021, before they head off to Dubai and Oman for the T20 World Cup.”

Dr. Rudie van Vuuren concluded his report with some 2021 CN highlights so far. “In May 2021 CN CEO Johan Muller presented to the ICC Global hour on fan engagement and high-performance strategies. This presentation was well received that Cricket Australia was interested to use it as a case study for good corporate governance, this is an incredible feather in the cap of CN.”

Cricket Namibia extends special word of thanks and appreciation to our CEO Johan Muller. He has brought a new dimension to the management of cricket affairs and has taken us to the next level.