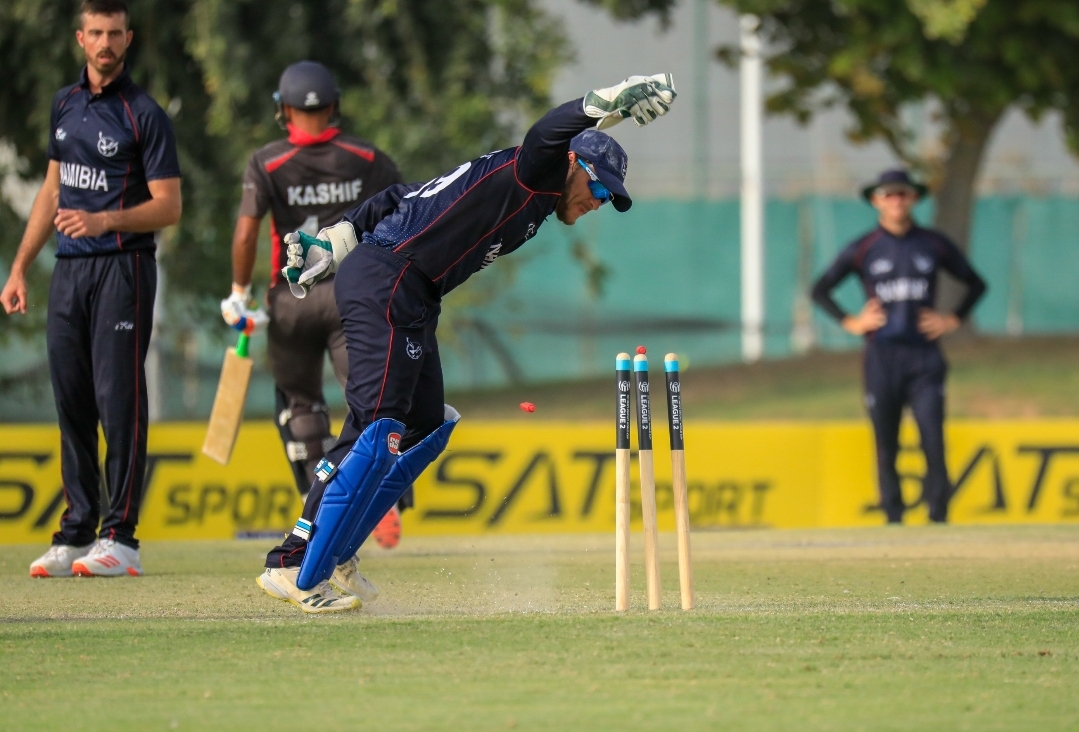 Cricket Namibia ends the year off with Castle Lite Series against PNG, USA, Nepal and Scotland.

Cricket Namibia is scheduled to host the Cricket World Cup (CWC) League 2 ODI Series from the 19th – 26th of November against PNG and USA. The CWC Leauge 2 Championship for the year 2022 concludes for the Richelieu Eagles taking on the Scottish and Nepalese from 1st – 8th of December at Wanderers field in Windhoek.

Getting to the back-end of the CWC League 2 means the Richelieu Eagles need to end off top three on the log table to easily compete and play in the 50 Over World Cup Qualifier in 2023.

The November Castle Lite series brings the excitement of Namibia and USA both fighting to be leading on the log table after the series. The Richelieu Eales head coach believes playing on home conditions should be an advantage for the Eagles and the focus points for the series are simple. “We will continue building on the momentum from the previous ODI series hosted by PNG in September winning 4/4 games, it is important for us to focus on our game plan and outplay the opposition at home.”

With 14 ODI games left in the league for the Richelieu Eagles, every game is important to secure two points. There is an expectation from the team to have a good win percentage after playing the eight 2022 Castle Lite Series. De Bruyn says walking away with 6/8 wins would be a fantastic position for the Eagles on the log table and that it is also important not to get ahead of themselves; the team will take it game by game, have good recovery and focus on playing solid One Day cricket.