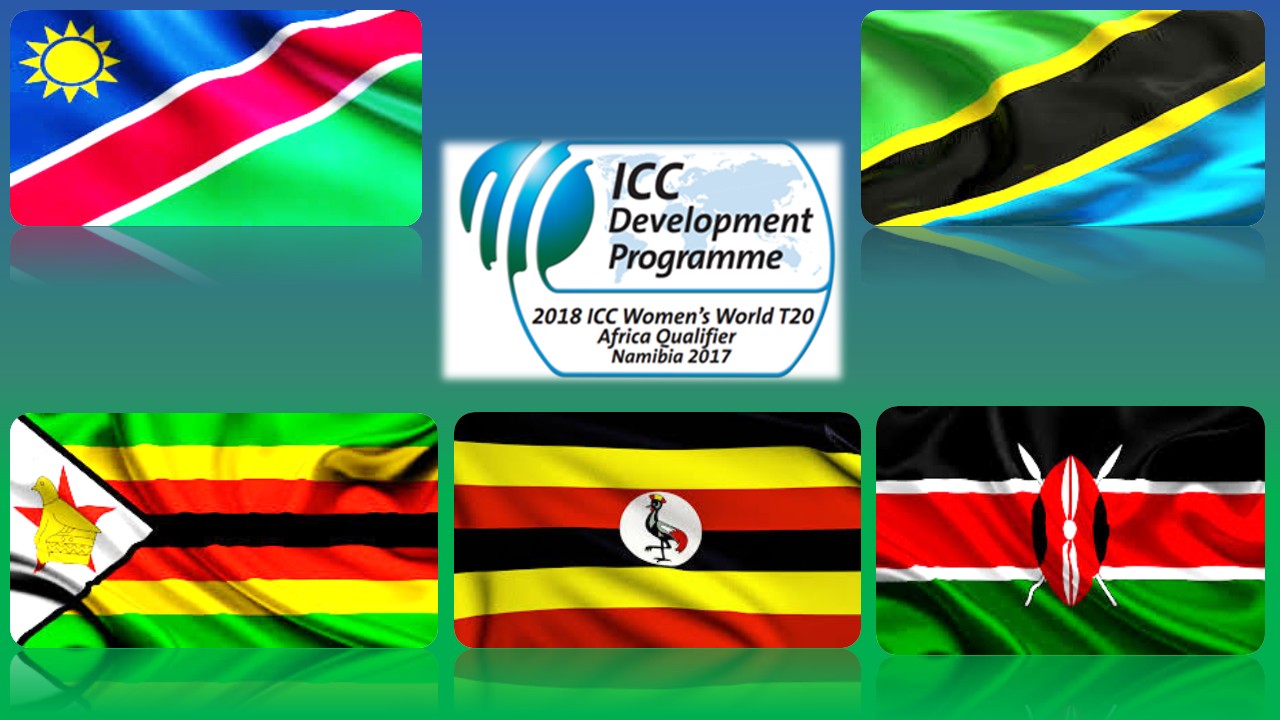 After winning the toss and electing to bat, Zimbabwe scored 99/7, while Uganda reached the winning target with seven wickets down and three balls to spare. Uganda came into the tournament as the underdogs as it was the first time that the ladies got involved in this tournament.

Zimbabwe lost Modester Mupachikwa early on for 3, but Ashley Ndiraya and Chipo Mugeri got their innings back on track with a 61-run partnership.

Uganda, however, kept the pressure up with some fine fielding and when spinner Gertrude Candiru was brought into the attack she once again delivered the goods.

She dismissed Ndiraya for 25 and Precious Marange for 2, to start a Zimbabwean slide and get Uganda back in the game.

Mugeri followed for a top score of 42 off 45 balls (6×4) and when Candiru dismissed Josephine Nkomo for 2, Zimbabwe were suddenly under pressure at 86/5.

Anesu Mushangwe scored 11 not out further down the order, but wickets continued to fall around her as Zimbabwe could only reach 99/7 off their 20 overs.

Candiru was Uganda’s best bowler, taking 3/14, while Carol Namugenyi and Rita Musamali each picked up a wicket.

Uganda lost Mary Nalule early on for a duck, and when Nomvelo Sibanda dismissed Racheal Ntono for 16, they were 31/2 off 6,3 overs.

The momentum, however, swung Zimbabwe’s way when Sibanda first bowled Musamali for 10, and then ran out Saidati Kemigisha for 7, to pin Uganda back to 43/4 halfway through their innings.

Candiru, however, once again came to Uganda’s rescue with a fine innings, although she lost partners at regular intervals. Frankline Najjumba (8) and Immaculate Nakisuuyi (2) went cheaply, as Uganda slumped to 61/6, but Stephanie Nampiina joined Candiru to swing the match Uganda’s way.

They put on 30 runs for the seventh wicket, and although Nampiina was dismissed for 16, Candiru hit the winning runs with three balls to spare to complete a sensational victory for Uganda.

Candiru, who remained not out on 23 off 23 balls, won the player of the match award for an exceptional all round performance, while Uganda booked their ticket to the final qualifying tournament for the 2018 Women’s World Cup.