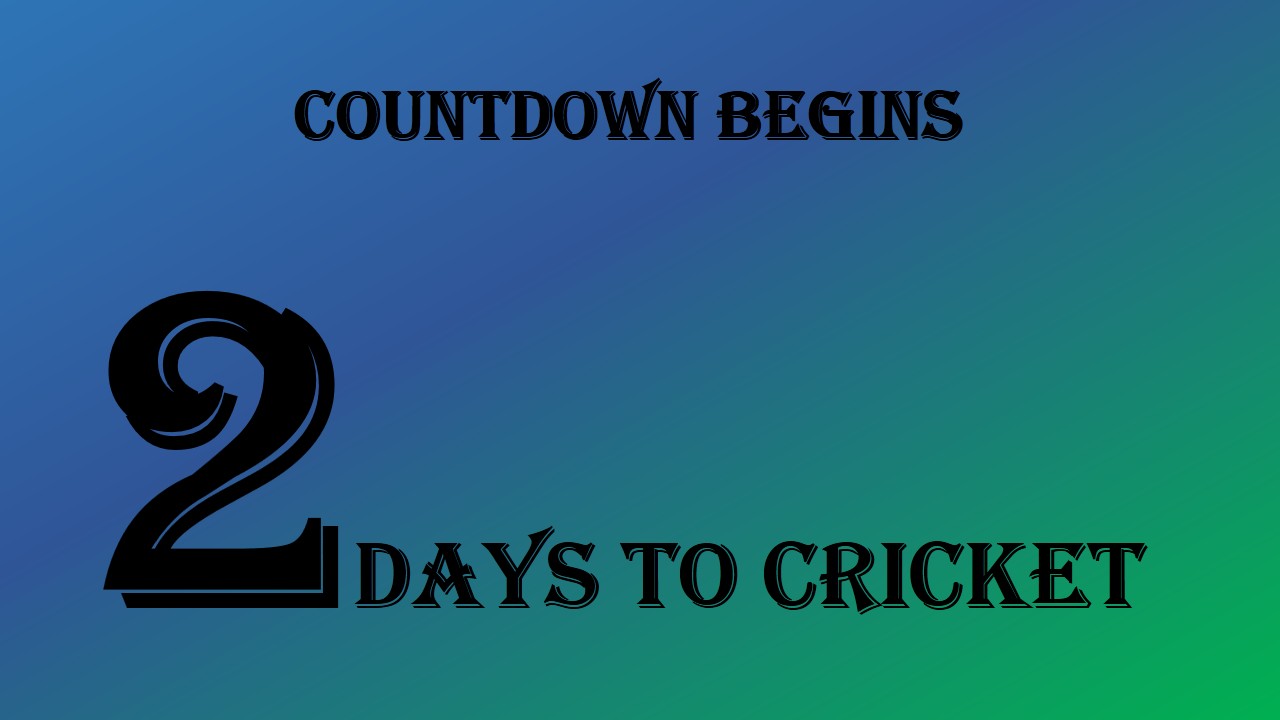 A squad of 14 players was announced for the tournament which starts in Windhoek on Friday, 8 September and will see five African nations in action, namely Namibia, Zimbabwe, Kenya, Tanzania and Uganda.

The winning nation will go through to the final round of qualifiers ahead of next year’s T20 World Cup which will be held in November in the West Indies.

Namibian captain Petro Enright thanked their coaches Christopher Coombe, Pieter Groenewaldt and Tuqeer Raza as well as the team management, saying they had improved a lot.

“We’ve had a tough time, but a fantastic time as well over the past year.

Thanks to all your dedication we can look back at two years of hard work and I can definitely say we are not the same team as before,” she said.

Namibia recently returned from Zimbabwe where they played four matches against the tournament favourites, but head coach Coombe said they remained positive.

“We had a tough tour in Zimbabwe; unfortunately the results didn’t go our way, but we have come back with our heads held high and we are going into the tournament with a positive mindset.”

“Touring a team like Zimbabwe and playing them on their home ground was always going to be tough, but the team showed a lot of guts. The team was a bit rusty in the first game, but after that they improved game after game. So now being back in our own backyard, it will be very interesting to see what is going to happen,” he added.

Coombe said they are aiming to win the tournament.

“We’ll take it game by game and won’t underestimate any team. All our opponents are top African teams so we must just make sure that we are at our best when game day comes.”

“Hopefully we will win the tournament, that’s what we are aiming towards. The team spirit is great, everyone is working very hard and we are all looking forward to the tournament,” he added.