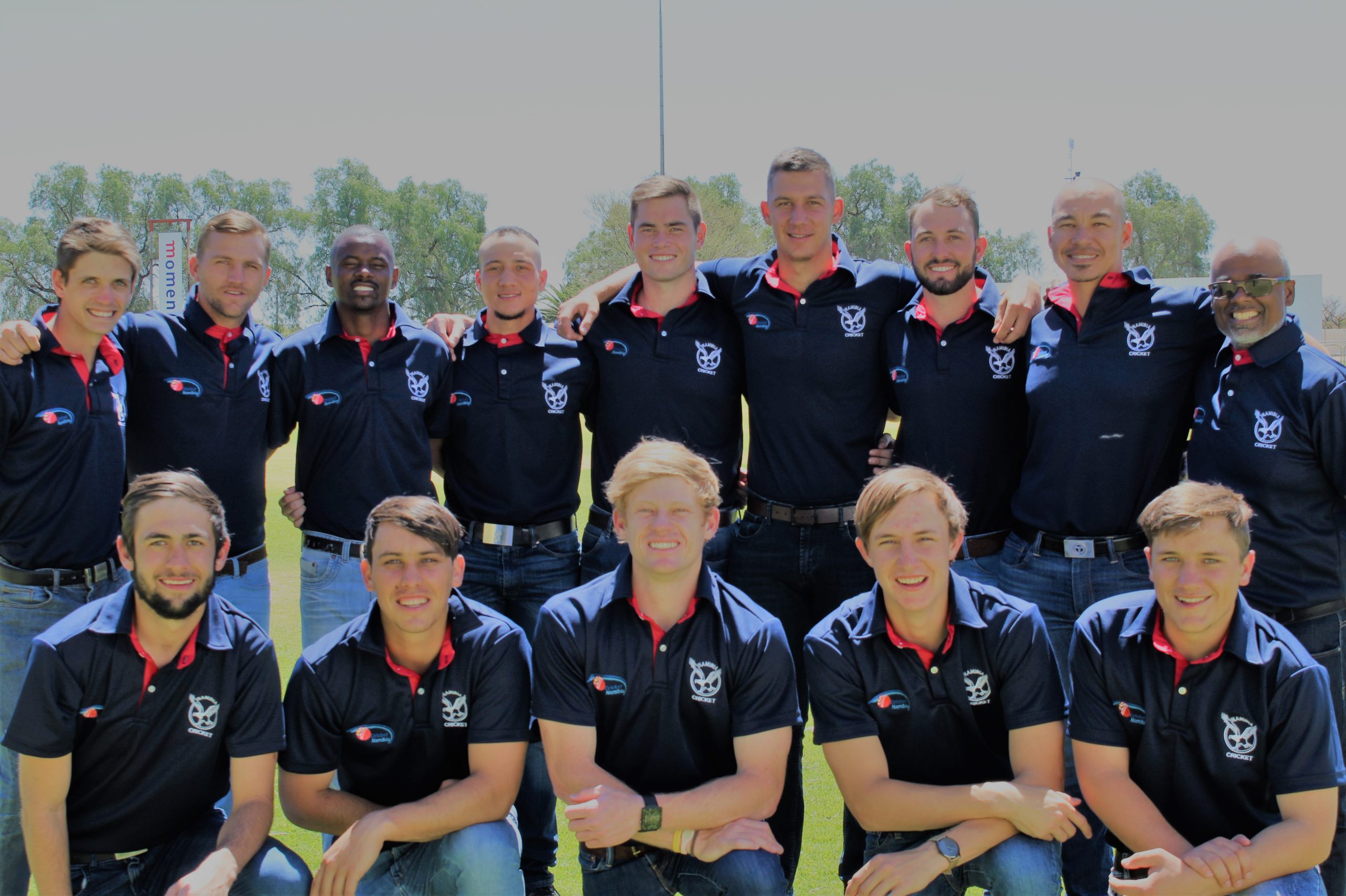 Namibia to host another international Tournament

NAMIBIAN cricket received a boost on Tuesday with the news that it will host an international qualifying tournament in April next year, following International Cricket Council (ICC) board and committee meetings in Singapore last week.

The ICC meetings approved a new qualification pathway to the 2023 Cricket World Cup and have created four new 50-over league competitions which will serve as qualifying events for the World Cup.

The new leagues will see associate member nations like Namibia playing more matches, with a total of 372 matches over a three-year qualification period being proposed for the four leagues.
The top 13 cricketing nations in the world, consisting of the 12 Test playing nations as well as the Netherlands, will compete in the World Cup Super League from July 2020 to July 2022. The six-nation World Cricket League Division 2 tournament that Namibia will host in April, will serve as a qualifier for the second division league – the World Cup League Two – which will consist of seven teams. They are Scotland, Nepal and the UAE, who will be joined by the top four teams from the WCL Division 2 tournament that Namibia will host. This league tournament will see each team playing 36 matches over a two-year period from July 2019 to 2021, which is significantly more than under the previous dispensation.

There are also third and fourth division league competitions – the World Cup Challenge League A and B – of six teams each, which will also serve as qualifiers for the 2023 World Cup. The top two teams of League A and B will advance to the final Cricket World Cup qualifier to be held in 2022. They will be joined by the top three teams from the World Cup League 2 tournament that Namibia will hopefully be competing in. The top eight teams from the World Cup Super League will automatically advance to the 2023 World Cup, while the bottom five teams will compete in the final qualifier in 2022. The final qualifying tournament will therefore see ten teams competing for only two places at the 2023 World Cup, which will consist of only ten teams.

The CEO of Cricket Namibia, Peter Forster welcomed the changes as well as the choice of Namibia to host the WCL Division 2 competition in April next year.

“I am very proud because it shows that the ICC has confidence in our ability to host such a tournament. I think it’s because we did such a good job in hosting the last ICC tournament in February that we got selected again. We’ve got top notch hotels, transport and health systems, so it’s a testimony to the stable economy of the whole country,” he said.

The teams to compete in the WCL Division 2 tournament in April are Namibia, Papua New Guinea, Hong Kong and Canada, as well as the two top teams that will qualify from the WCL Division 3 tournament to be held next month. This tournament will see six teams in action, namely Denmark, Kenya, Oman, Singapore, Kenya and the United States. While welcoming the changes, Foster noted that it will be extremely difficult for associate member countries to qualify for the 2023 World Cup.

“We were all hoping that 16 teams would compete at the 2023 World Cup, but now that only 10 will be competing, it will be extremely difficult for associate member countries to qualify. It will basically mean that up to four Test playing nations will have to be beaten at the final World Cup qualifier, which will be a very difficult task,” he said.

Meanwhile, the ICC has decided to leave the future of the four-day ICC Intercontinental Cup up to individual countries to decide upon. In a statement it said it would seek expressions of interest from nations who had previously competed in the tournament and who are keen and committed to continue playing the multi-day format.

“Following this, a structured multi-day competition on a cost-sharing basis will be proposed giving members the choice of playing longer form cricket,” it said.

This means that the ICC will probably not sponsor the tournament and that individual countries will have to cover the costs, and Foster said they will still decide on their course of action. “We will wait till we have all the facts, but we will look at it carefully before we make any decisions,” he said.