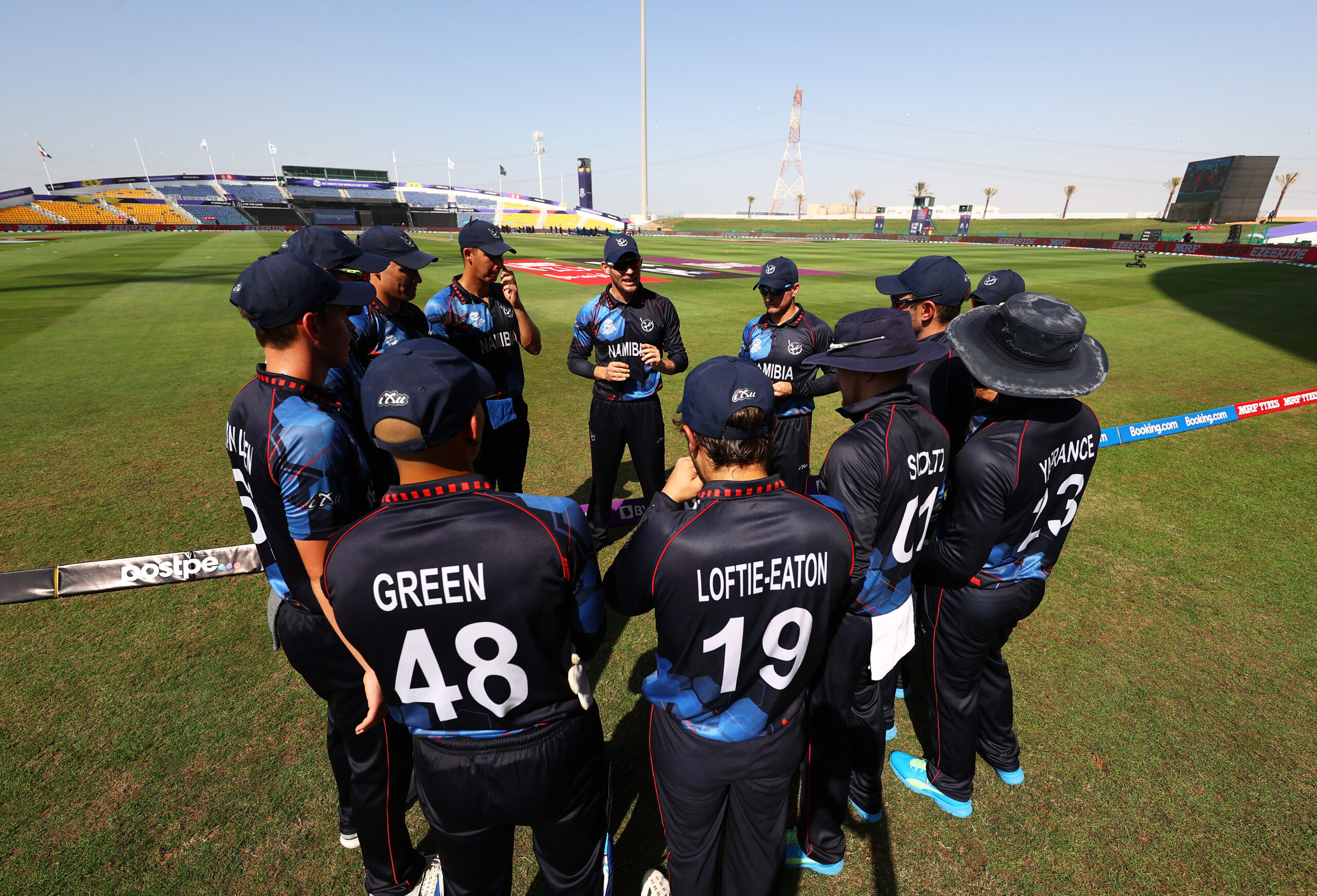 It is with great excitement that Namibia is hosting Oman and UAE in a tri-series starting on Friday, 26th November until the 6th December 2021. The three Associate cricket countries will be contesting in Windhoek at Wanderers field in the tri-series.

The ICC Cricket World Cup League 2 tournament will be a Castle Lite Series that will form part of the qualification pathway to the 2023 Cricket World Cup. Namibia and UAE each will catch up one match against Oman.

This will be the first ICC CWL 2 Tri-Series we host in Namibia. We are proud to bring this high-level content into the country. The 50-Over competition is extremely important for us since it impacts future funding. We would like to invite the public to support the team and join us at the Wanderers Sports ground.

The Eagles Captain, Gerhard Erasmus will not be part of the squad following his injury at a T20 World Cup warmup game which led him to play in the tournament with a broken finger. Erasmus would have liked to represent his country in the series but he also believes that it is a great opportunity for other members in the squad to take the lead.