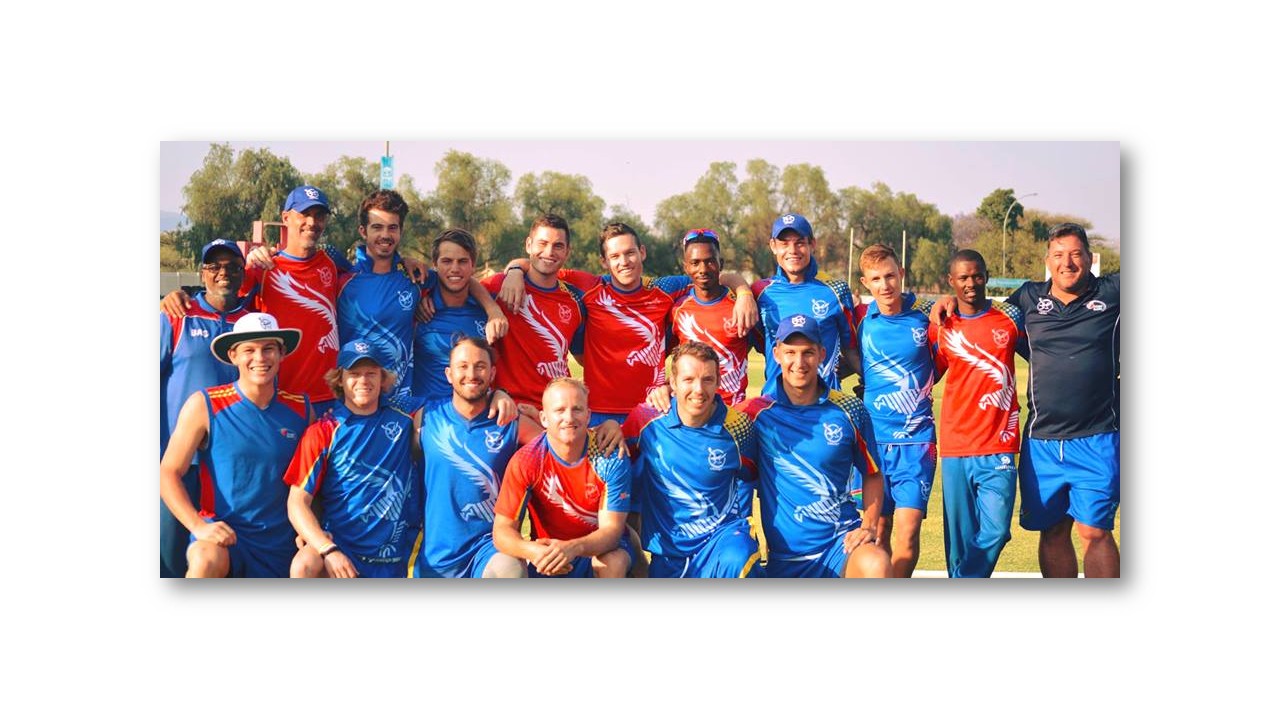 JAN Frylinck led Namibia to a stunning three-wicket victory against Border in their CSA One Day Challenge in East London on Sunday.

Frylinck scored 126 not out as he led Namibia’s revival and helped them reach the victory target of 285 for the loss of seven wickets.

It was Frylinck’s second consecutive century in the competition after he scored 111 not out against Eastern Province a week ago.

Border got off to a great start after being sent in to bat as Gerhardt Abrahams and Gionne Koopman put on a century stand for the opening wicket.

Jan Frylinck got the breakthrough trapping Koopman LBW for 46 with the total on 108, and with Abrahams (54) and Kabelo Sekhukhune (1) following in quick succession, Border were restricted to 114 for three wickets midway through their innings.

Sinethemba Qeshile and Jerry Nqolo however revived Border’s innings with a 69-run partnership for the fourth wicket before Nqolo was dismissed by Bernard Scholtz for 40.

Qeshile went on to score 67 while Avumile Mnci added 35 as they reached a competitive 285 for seven wickets.

Namibia got off to a poor start as Stephen Baard (12), Zayn Green (2) and Niko Davin (12) all went cheaply, and when Jean Bredenkamp (21) and Craig Williams (12) were dismissed in quick succession, Namibia had slumped to 69 for five wickets after 15 overs.

Frylinck and Gerhard Erasmus however led Namibia’s fightback, putting on 75 runs for the sixth wicket before Erasmus was dismissed for 32.

Frylinck continued Namibia’s onslaught, receiving good support from Sarel Burger (22) and JJ Smit (25 not out) and eventually scored 126 not out off 105 balls (12×4, 2×6) as Namibia reached the winning target with 10 balls to spare.