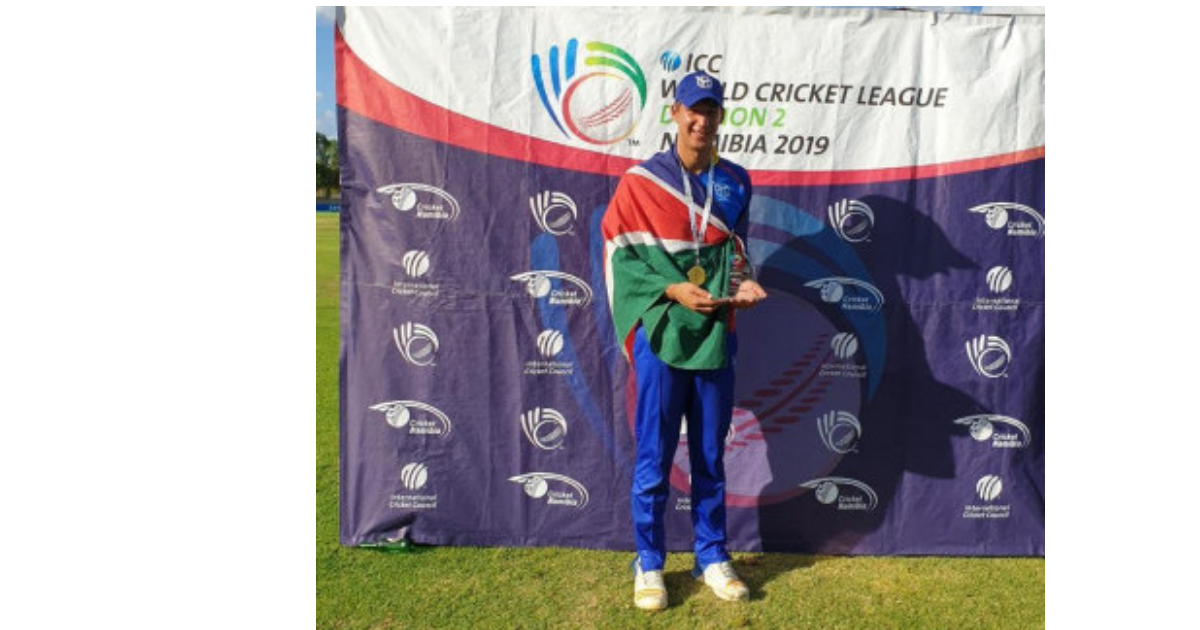 The player draft for the 2nd edition of Global T20 Canada (GT20 Canada) was held in ITC Grand Maratha in Mumbai, India. The sixth franchise team in the 2nd edition of the T20 league was announced as “Brampton Wolves”, which coincided with the city of Brampton, where the tournament will be held from Jul 25th – Aug 11th, 2019.

All franchise teams chose their squad of 17 members from the player draft of over 1000+ players, who had registered for the draft. Each team picked three marquee players (International Full member players) along with four other full member picks, five picks inclusive of four ICC Associate member players and one mandatory ICC Americas region member player and five players from Cricket Canada roster (International and domestic).

The schedule for GT20 Canada will be announced in due course of time. Vancouver Knights are the defending Champions from the inaugural edition of the ICC approved league.