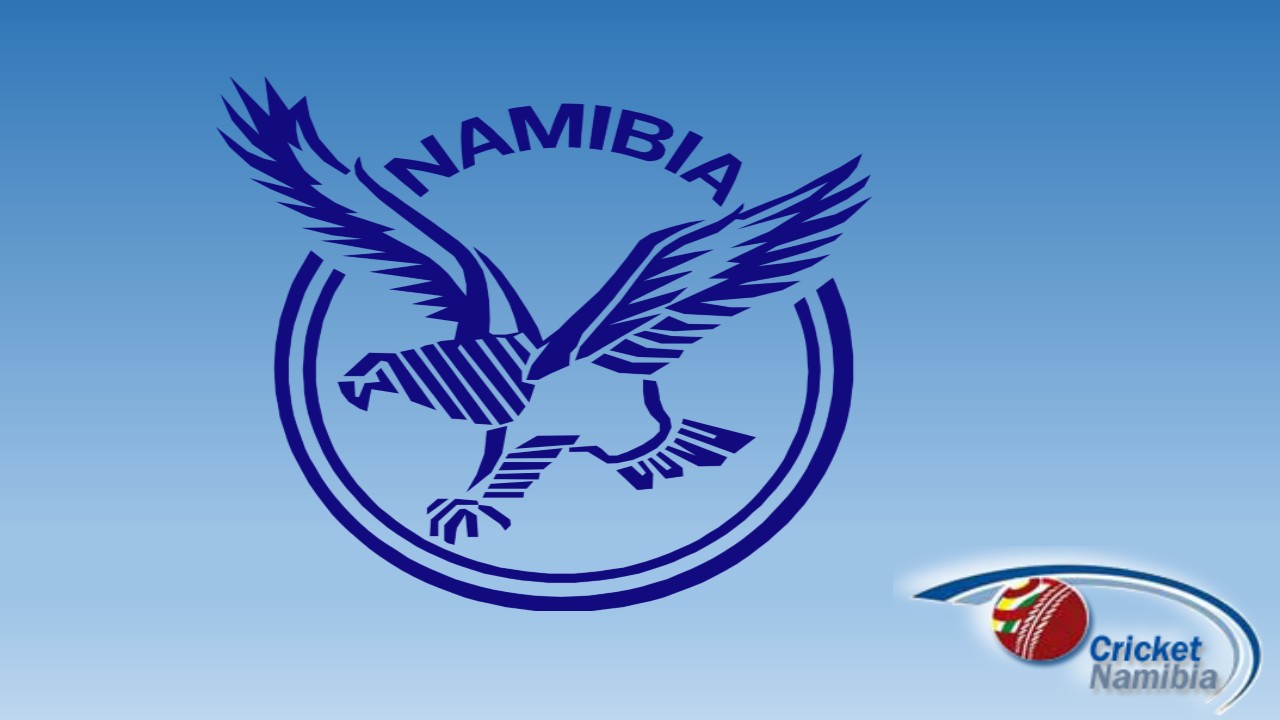 NAMIBIAN cricket is starting to show more consistency following their impressive performances against Scotland over the past week, according to Cricket Namibia CEO Dr Donovan Zealand.

Namibia and Scotland drew the World Cricket League (WCL) 50-over series with one victory each, while their rain-affected four-day Intercontinental Cup match ended in a draw.

“Our boys gave some superb performances and it shows that we are becoming more consistent. It’s just a pity the first WCL match was affected by rain, because it brought the Duckworth-Lewis system into play, while our batsmen struggled with the movement of the ball on the moist pitch,” he said.

Namibia lost that WCL match by 51 runs after Scotland posted a formidable 268 for five wickets off a reduced 43 overs, and after having to go into a second, reserve day, due to rain, Namibia could only reply with 217 all out.

Namibia, however, gave a superb performance in the second WCL match on Tuesday which they won by 50 runs.

Namibia batted first and got off to a great start as Stephen Baard and Zane Green shared a century opening stand before Baard was out for 78. Green added a valuable 61, while there were strong contributions from Jan Frylinck (42) and Craig Williams (69 not out) as Namibia reached an impressive total of 324 for five wickets off their 50 overs.

Scotland attacked from the start, but as in the first WCL match, Christi Viljoen made the initial breakthrough with two wickets in one over to reduce Scotland to 42 for two wickets.

Kyle Coetzer and Richie Berrington gave Scotland hope with a century partnership, but off spinner Bernard Scholtz made the second breakthrough, dismissing Berrington for 61 and Preston Mommsen for three, as Scotland fell to 167 for four wickets.

Coetzer went on to reach a fine century, eventually being dismissed for 112, but the pressure continued to build as they fell behind the run rate and at the end of their 50 overs they could only manage to score 274 for nine wickets.

It was an impressive victory by Namibia, and what was even more pleasing was the strong contributions by some of the younger players in the squad like Zhivago Groenewald, Zane Green and Tangeni Lungameni.

Groenewald top-scored in the first WCL match with 42 runs, while Lungameni took two brilliant catches in the second. Green, who batted at number eight in the first match, was promoted up the order to open the innings, in place of the injured LP van der Westhuizen in the second match.

“LP was struggling with an ankle injury, he couldn’t even walk properly, so he couldn’t play in the second match and we decided to bring Zane in as the opener because he has played there before. He did very well under the circumstances,” Zealand said.

“Unfortunately Gerrie Snyman injured his shoulder so we couldn’t use him either. The idea was to use him at number three, but then the coaching staff had to make alternative arrangements,” he added.

The results have seen Namibia moving off the foot of the WCL log and have boosted their chances of remaining in the Division I competition.

Namibia and UAE are both on four points after 10 matches at the bottom of the eight-team log, with Namibia moving up to seventh position due to a better run rate.

The bottom two teams can still be relegated to Division 2, because they will be involved in a promotion-relegation tournament with some of the top teams from Division 2, so it will be important for Namibia to move up the log.

They have four matches remaining – two against UAE in Windhoek in September, and two against the log leaders the Netherlands next year and especially the matches against the UAE will be crucial.

“It’s very important that we win both our matches against UAE when we host them in September and preferably we should also win at least one of our two remaining matches against the Netherlands as well. That should put us somewhere in the middle of the log and see us avoiding the relegation battle,” Zealand said.

The top four teams of Division 1 will compete in a final qualifying tournament for the 2019 World Cup, and although still mathematically possible, its highly unlikely that Namibia will make the grade.

Zealand said it was crucial to field their strongest team in the WCL since their financial support from the International Cricket Council (ICC) depended on their performances.

“People need to understand that our funding depends on how well the national team performs, so it is imperative to select the best possible team in these competitions. There’s been a lot of talk about transformation and the make up of the team, but we need to win matches and need to put our best possible team out on the field. If we get relegated to Division 2 we will receive less funding which will have a detrimental affect on cricket development in Namibia as well as women’s cricket and the national team,” he said.