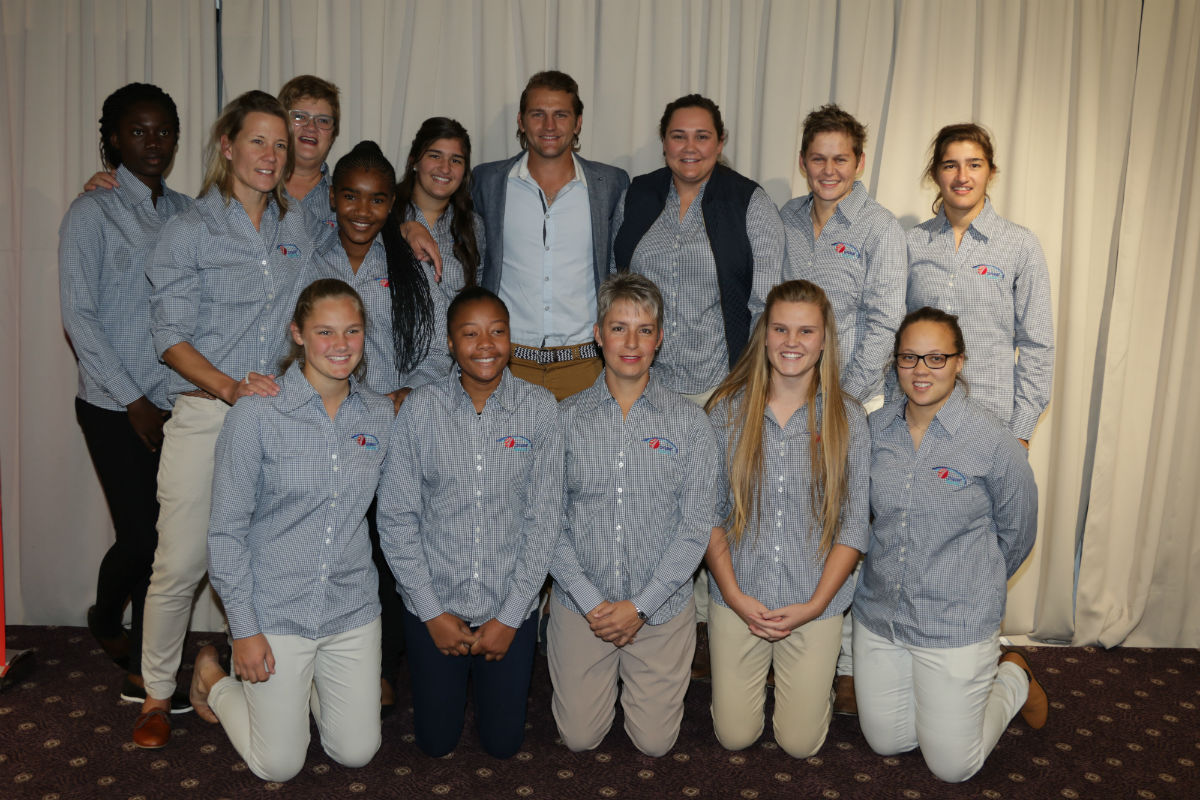 NAMIBIA beat Tanzania by six wickets to keep their hopes alive in the ICC World Women’s T20 African Qualifier in Windhoek on Tuesday.

In a thrilling match, Tanzania scored 102 runs for five wickets in their 20 overs and despite losing some early wickets, Namibia kept their nerve to reach the target with six wickets and two overs in hand.

After winning the toss and electing to bat, Tanzania got off to a strong start as Fatuma Kibasu and Monica Pascal put on 34 runs in only four overs, before Kibasu was out for 27 off 17 balls, which included six fours.

Neema Pius joined Pascal and they continued to pile on the runs, sharing a second wicket stand of 55 runs before Hannelise de Klerk struck, dismissing Pius for 15 and Nasra Saidi (0) off successive balls.

Pascal, however, guided them past the century mark as Tanzania reached 103 for four wickets with Pascal not out on 30.

Namibia’s run chase got off to a quick start, but Anneri van Schoor was brilliantly run out by a direct hit for 13, while Enright was also run out for 12 to a rather dubious call.

Sune Wittmann, however, kept Namibia’s onslaught going, clubbing some big boundaries in the process, before being dismissed for 38 off 35 balls, which included six sixes.

Yasmeen Khan went for a golden duck, but Irene van Zyl (27 not out) and Hannelise de Klerk (8 not out) guided Namibia to victory.

Namibia now still have a chance of reaching the playoffs, but they will have to beat Kenya in their final group match on Wednesday morning.

In the early match on Tuesday, Zimbabwe beat Kenya by 45 runs to join Uganda at the top of the log.

Zimbabwe posted a formidable 139 runs for three wickets off their 20 overs, while Kenya could only muster 94 for nine in reply.

Kenya won the toss and elected to field but they were punished as Zimbabwe got off to a solid start.

Their openers Ashley Ndiraya and Modester Mupachikwa attacked Kenya’s bowling from the start as they shared an opening stand of 45 runs before Ndiraya was out for 24 off 25 balls (3×4).

Chipo Mugeri continued her fine form with another superb knock as she shared a 70-run second wicket partnership with Ndiraya.

Mupachikwa was eventually out for 35 off 40 balls, with the total on 115, but Mugeri continued the onslaught before she was dismissed off the last ball of the innings for 59 which came off 48 balls and included five fours.

In Kenya’s innings, Zimbabwe got an early breakthrough when Josephine Nkomo trapped Mary Mwangi LBW for a duck in the first over, and things got worse when Esther Wachira was also out for a duck with only one run on the scoreboard.

Veronica Abuga revived Kenya’s innings with a valiant knock, but Zimbabwe struck with three wickets in six balls. Spinner Precious Marange dismissed Silvia Kinyua (9) and Queentor Abel (0), and when Tasmeen Granger dismissed Margaret Ngoche for a duck, the game was effectively over with Kenya at 53 for five wickets.

Abuga soon followed for a top score of 35 off 37 runs (6×4), while Sarah Wetoto added 10 and Ruth Achando 14 further down the order as Kenya were restricted to 94 for nine wickets to hand Zimbabwe a comfortable victory.

Zimbabwe and Uganda are now both on six points and will meet on Wednesday afternoon to decide who finishes on top of the log at the end of the group stages.