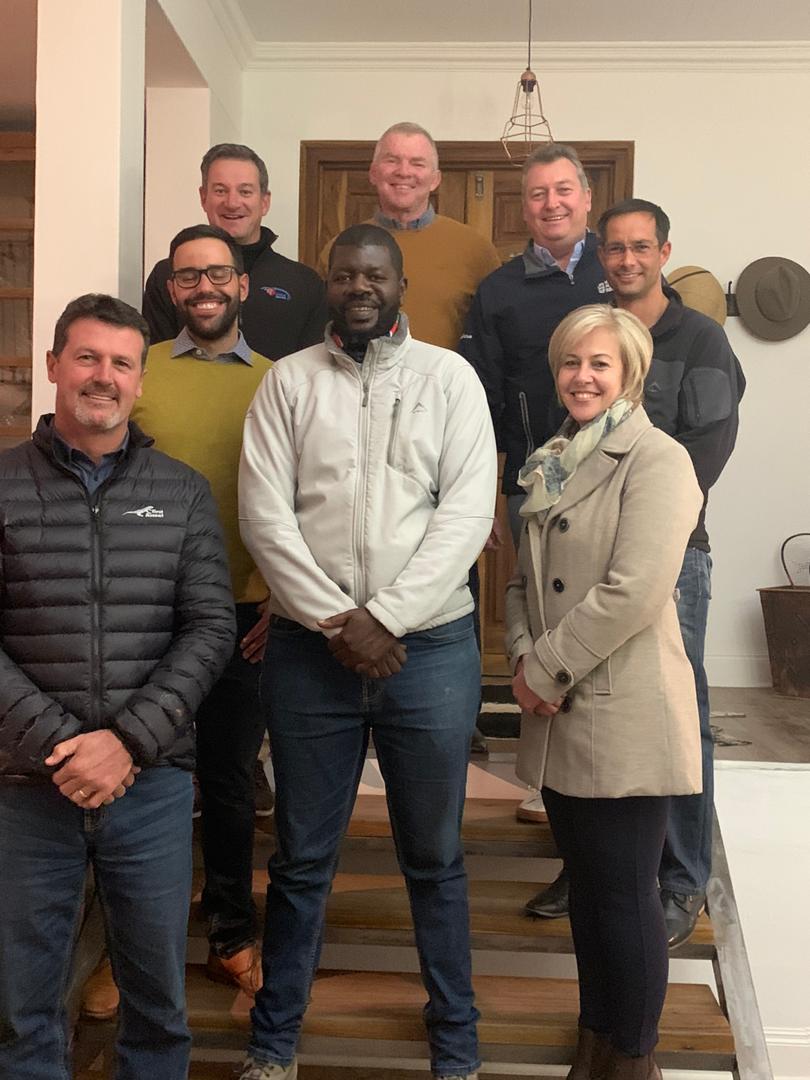 The club forum consisted of progress of various programs in the past 6 months and focused on club 2020/2021 leagues, fixtures, and formats.

CN upskilled its staff members by sending them to benchmark on various events. CN’s office staff, including Operational, Development and Marketing managers have been on benchmark courses in South Africa to upskill. CN also upskilled one of the groundsmen, and is now a roving groundsman that is massively reducing operational expenses of clubs.

CN’s 2019 Financial statements were approved by the member at AGM, and based on the work efficiency of the current auditors, BDO has been reappointed as Cricket Namibia’s auditors for 2020.